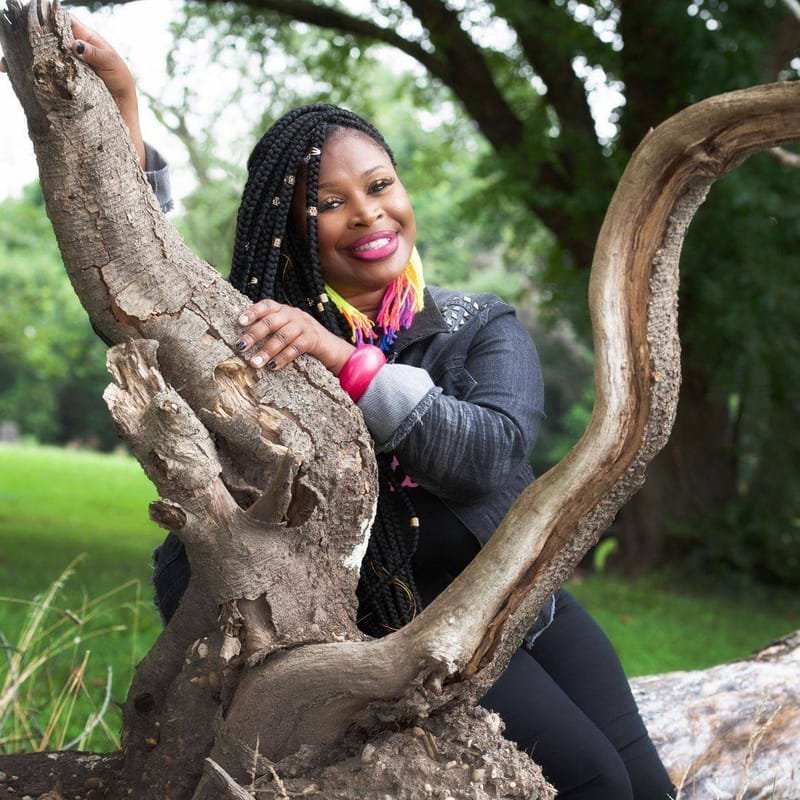 Powerful, inspiring, and uplifting, encompasses just the beginning of Brandi Forte’s extraordinary purpose filled journey. A mother, CEO, author, journalist and educator, Brandi Forte continues to live her life, making God’s dreams for her a reality. A native of Santa Monica, California, it was in the midst of urban ocean breezes, the 1980s drug epidemic and gang warfare that Brandi at the tender age of five began using writing as a theraputic way of artistic expression and coping. Brandi excelled at writing and speaking, while using her church, school drama clubs, prolific plays, community performances, student government and family experiences, to cultivate her gifts and ministry.

Her strong desire for education, would immediately, after high school, land her at Howard University in Washington, DC. Though being three-thousand miles away from home, it was at Howard, that Brandi believes that she was given direction and inspiration to further her studies as a writer. Surpassing the “sky is the limit” mantra, Ms. Forte, at Howard established herself as a highly respected writer. Post graduation, Brandi got her feet wet as an editorial coordinator for the Source Hip Hop Magazine. The tragedy of 9/11 would guide her wings back south to Washington, D.C. to begin her emerging career in education, working with at-risk and special needs students.

For more than a decade Brandi's mission has not only been to write about the struggles and triumph from Hollywood to the depths of urban communities, but God has blessed her with the opportunity to teach elementary, middle and high school students, as well as young adult populations on how to overcome academically, socially and politically.

"A rose that grew from concrete," she knows what it is to grow up without having her father, how to soar through the adversities of living “in the hood,” graduate from a prestigious college on a wing and a prayer, all while raising her son as a single parent. A Christian, Brandi adamantly believes, "that God has always had his hand over my life," and "what won't kill you will make you STRONGER!" Ambitious and soaring to new heights, in 2008 Brandi had the once of the lifetime experience to work as a campaign Fellow for President Barack Obama ---a movement that made history.

Today Brandi Forte is a highly respected and published author of three books, “Drama Girl: The Diary of a Sista Poet,” "Half Chicken Half Scholar," and "Free. While writing is Brandi's gift, her true calling is transforming lives. As the founder and Executive Director of Amala Lives, a community based organization and Destined for Greatness LLC, an communications media, performance arts and music education  company,  she is taking her leadership role  to the next level. Most recently, Forte opened her own adult education vocational school. Licensed by the D.C. Higher Educational Licensure commission, Amala Lives Institute is a fully accredited and Hospitality and Culinary Arts vocational school based in Washington, DC.

Brandi is humble when it comes to discussing her accolades, she reflects, “ I thank God for allowing me to live, survive, thrive and to share in all that HE has giving me. And He is not even through yet.” So what‘s next for Ms. Forte?  Politics and pros. Her anticipated sequel, Stronger. "I plan to open up vocational schools throughout the country. I need to be in a place of empowerment so that I can empower people of color and women.  I wanna be like Biddie Mason, my goal is to have multiple businesses and the key to the city. I will be a congresswoman or a woman of major influence as it relates to legislation in my lifetime," she smiles radiantly. "I think we need a new voice that’s real, raw, tangible and for the people. My life is a blueprint!" 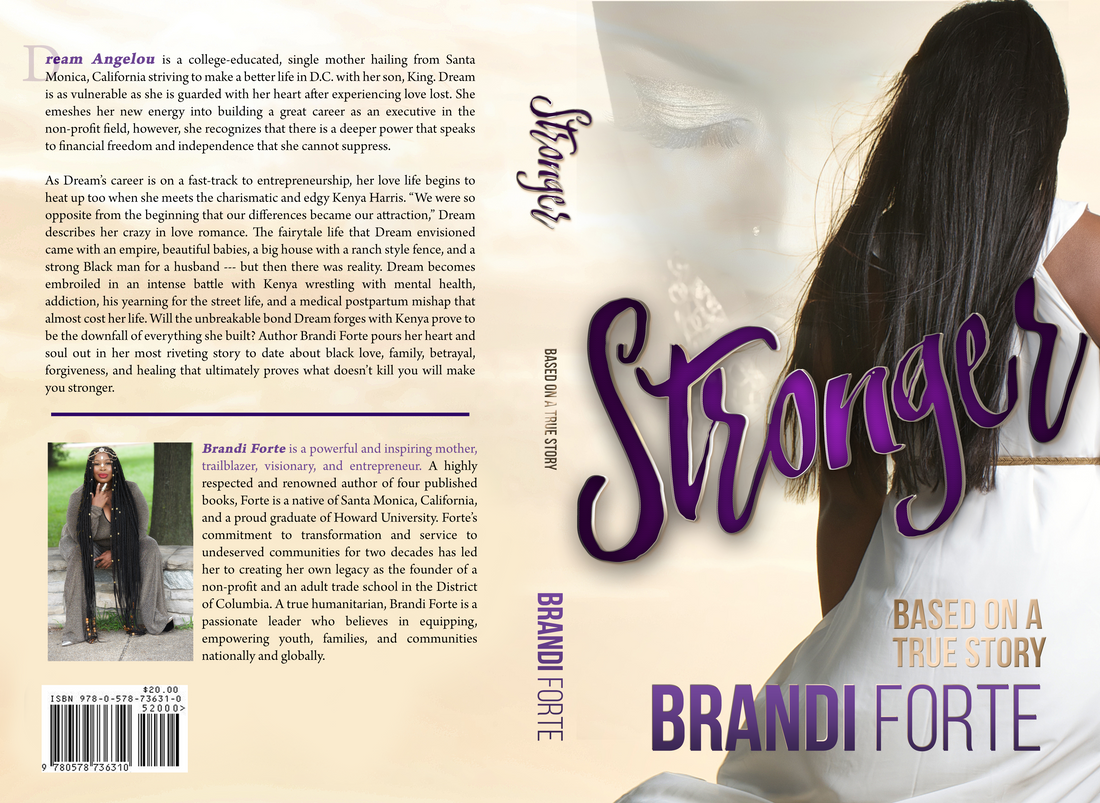