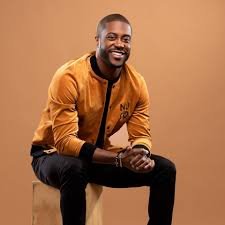 In pursuit of his passion, Todd began pursuing his acting career. His ability to portray perplexed, troubled, dramatic and comedic roles became evident to playwrights across the country, enlisting him in supporting roles in such plays as “Don’t Let the Green Grass Fool You,” “A Woman’s Gotta Do What a Woman’s Gotta Do!,” “If Loving You is Wrong ” and “Private Chambers.” This experience helped to expose him to great actors that helped him hone his craft. His acting credits include working alongside Carl Payne, Freddie Jackson, and Anne Nesby to name a few.

To purchase Todd's latest single "Better Than Good" go to 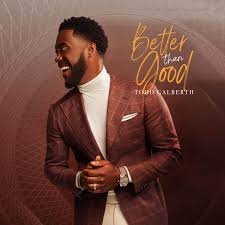