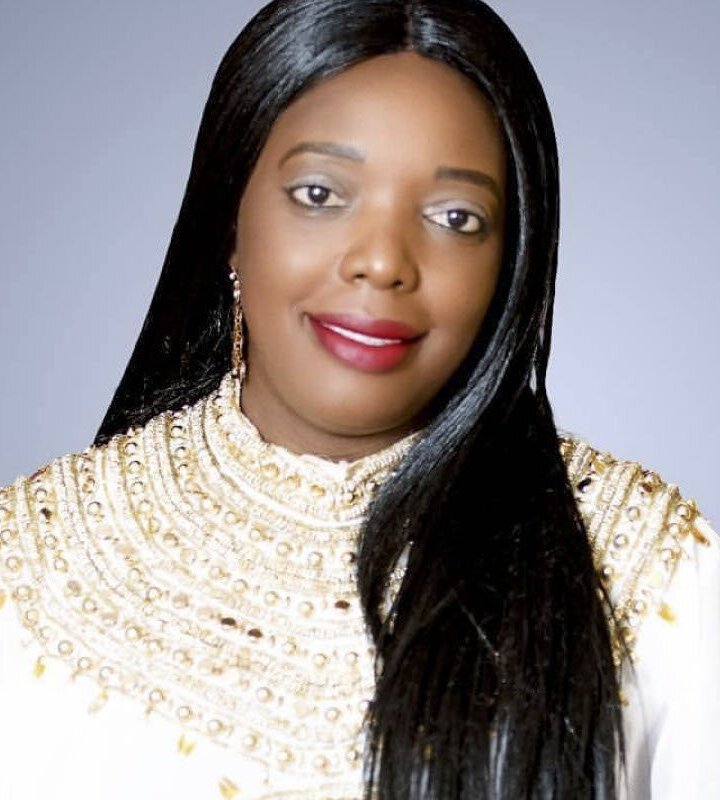 Nelly Wafula is an International Gospel Artist, Worship Leader, Song Writer, Gospel Music Award Winner, and Founder of Currents of Hope International  who has touched many lives through her music. She was also nominated for the following Gospel Music Awards: Sauti Awards 2016 and 2017, GSMTV Awards 2017, KEGMA Awards 2017, and Marantha Awards 2018. She began singing as a little girl in elementary school. She started leading songs in the school choir in 3rd grade. She also led Sunday School Choir and started teaching the kids songs for events such as Easter, Christmas and more.

She has continued to lead songs in various groups. She started composing and writing songs in High School.

In 2014, she released her first Album, "Don't Give Up", which has blessed many people across the globe.

In June 11th, 2017, she released her 2nd Album, " Highest Praise". Nelly Wafula is a radical dancer and a powerful, anointed worshiper. Her music gets you on your feet to dance as well as connecting with God in worship.

She sings in English, Spanish, Swahili, kalenjin, and many other languages.

Music is her passion.Nelly Wafula is married to Pastor William Wafula, and together they are blessed with two sons. Nelly and her husband are founders of Currents of Hope International( CHI). This is a ministry that extends the love of Christ to orphans and needy kids in Africa. 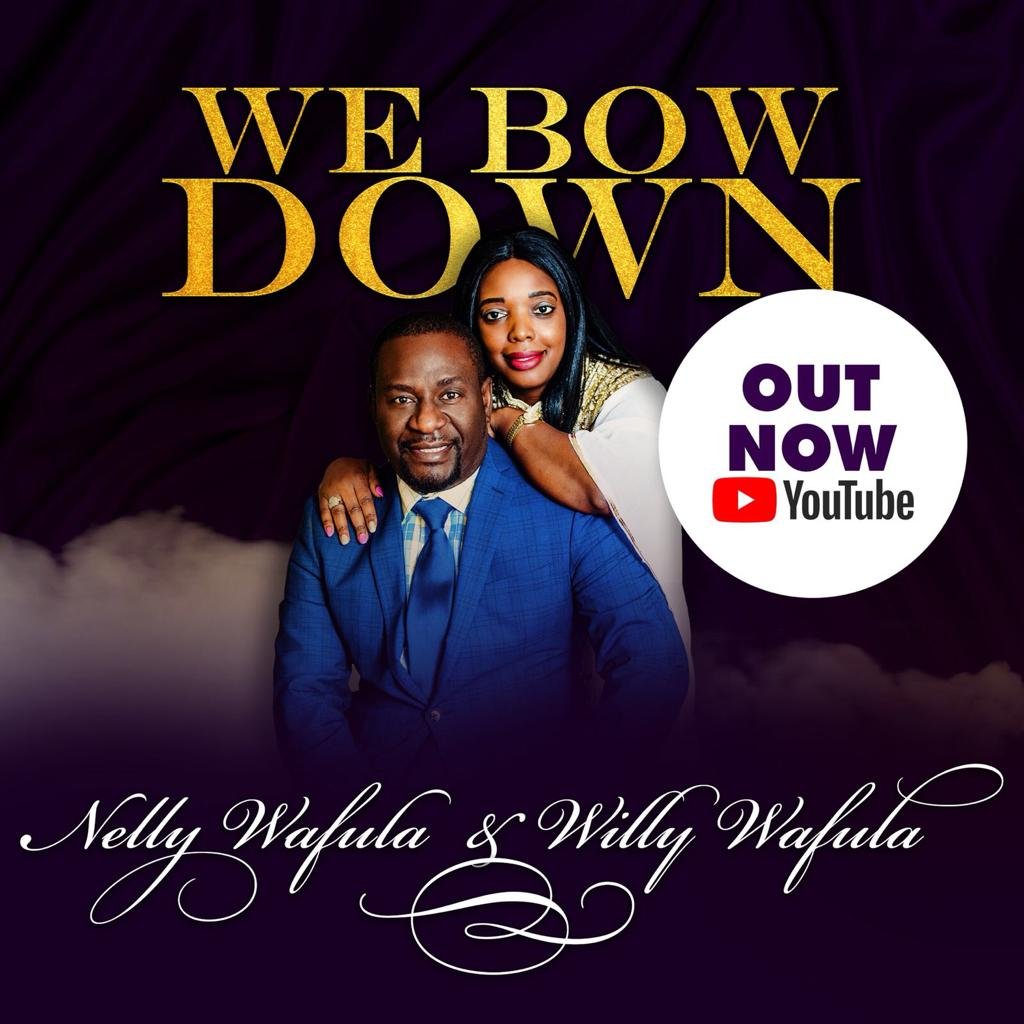