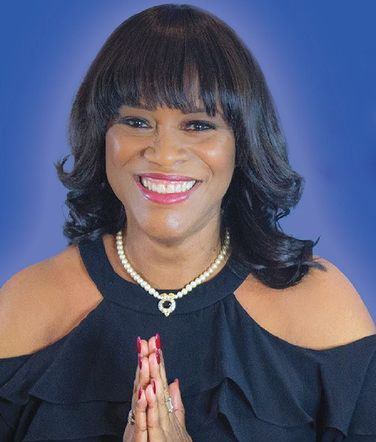 Alfreder (Freda) Gardner is a melodious vocalist hailing from New York City by way of Brooklyn and the Bronx.  Although she had some health challenges in her early years, BUT GOD answered her parent’s prayers and she was able to overcome her maladies.  Following the path of her mother, siblings, and aunts, Freda began using her gift of song at the tender age of 5, at The New Frontier Baptist Church – Brooklyn, New York. Her gift led her to the High School of Music and Art (Fiorello H. LaGuardia High School of Music & the Arts) where she honed and augmented her musical talents. The mantra of the city is “if you can make it here, you can make it anywhere;” however, her dreams of grandeur and fame were delayed and detoured. After the loss of her biggest supporter, her earthly father, Freda veered away from the call of her heavenly father vowing to never sing gospel again.  BUT GOD!

What the devil meant for your bad, God’s grace and mercy will work it out for your good…Freda became what some would say a statistic, a pregnant high school dropout… BUT GOD! Realizing the importance of education, she quickly attained her GED and full-time employment.  The Lord says, I’m with you all the way for it was GOD… who delivered her from an abusive marriage and opened a door for a job opportunity in Washington, D.C.  A praying and discerning aunt encouraged her to attend church and sing to GOD’s glory again. Her gift enabled her to sing on choirs, events and programs. The announcement of working on this project for those close to her was met with an “about time,” response. Freda heeded to her favorite scripture Jeremiah 29:11 – For I know the thoughts that I think toward you, says the Lord, thoughts of peace and not of evil, to give you a future and a hope – "In GOD’s Time." 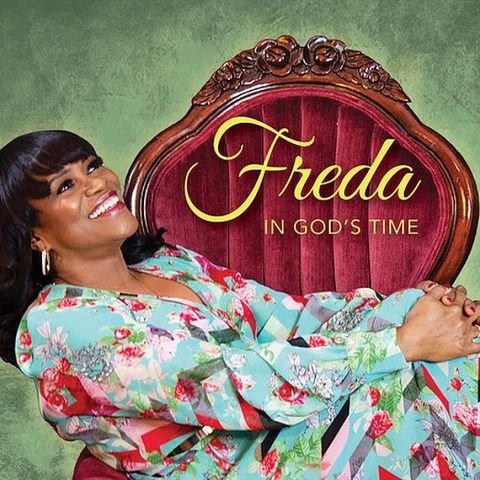