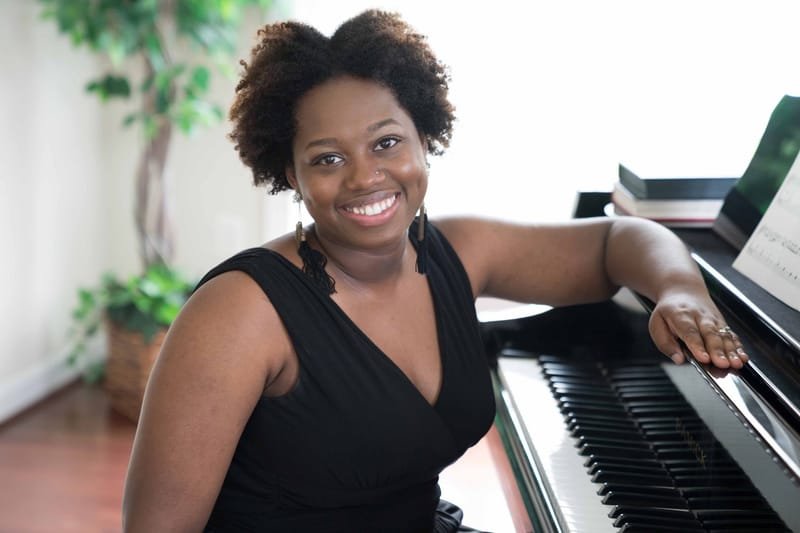 During her time at Spelman College, Ashlei was annually awarded the Joyce F. Johnson Scholarship, Alberta King Memorial Music Scholarship, and the Congressional Black Caucus Performing Arts Scholarship.  She served as the opening act for the Kenyatta Jazz Festival at Spelman College and for Jean Carne, Michael Henderson, and the Dramatics Valentine's Day Concert.  Recently, Ashlei was the featured pianist for the NAACP's Freedom Fund Banquet and the National Congress of Black Women, Inc. Women's History Month Programs.  She has also been the featured pianist at several churches in the northern Virginia area as well as the Delta Sigma Theta's Martin Luther King Oratorical Contest at Hylton Chapel.

Currently, Ashlei is the Music Teacher at Jennie Dean Elementary School in Manassas, VA where she was awarded the "First Year Teacher of the Year" and "Second Year Teacher of the Year" award.  She is also an accompanist for the Washington Women's Chorale and the Intune Music Studios for premier music students in the Northern Virginia area.  Ashlei also serves as the Traditional Music Director at the Covenant Presbyterian Church in Woodbridge, VA.  She released her album "Hymns from my Heart" as a solo piano album that featured her jazz and gospel arrangements of her favorite hymns.  Recently, she also released her first Christmas album "Our Savior is Born" in which she collaborated with DMV artists on jazz and gospel arrangements.

To purchase, go to www.ashleiskeys.com 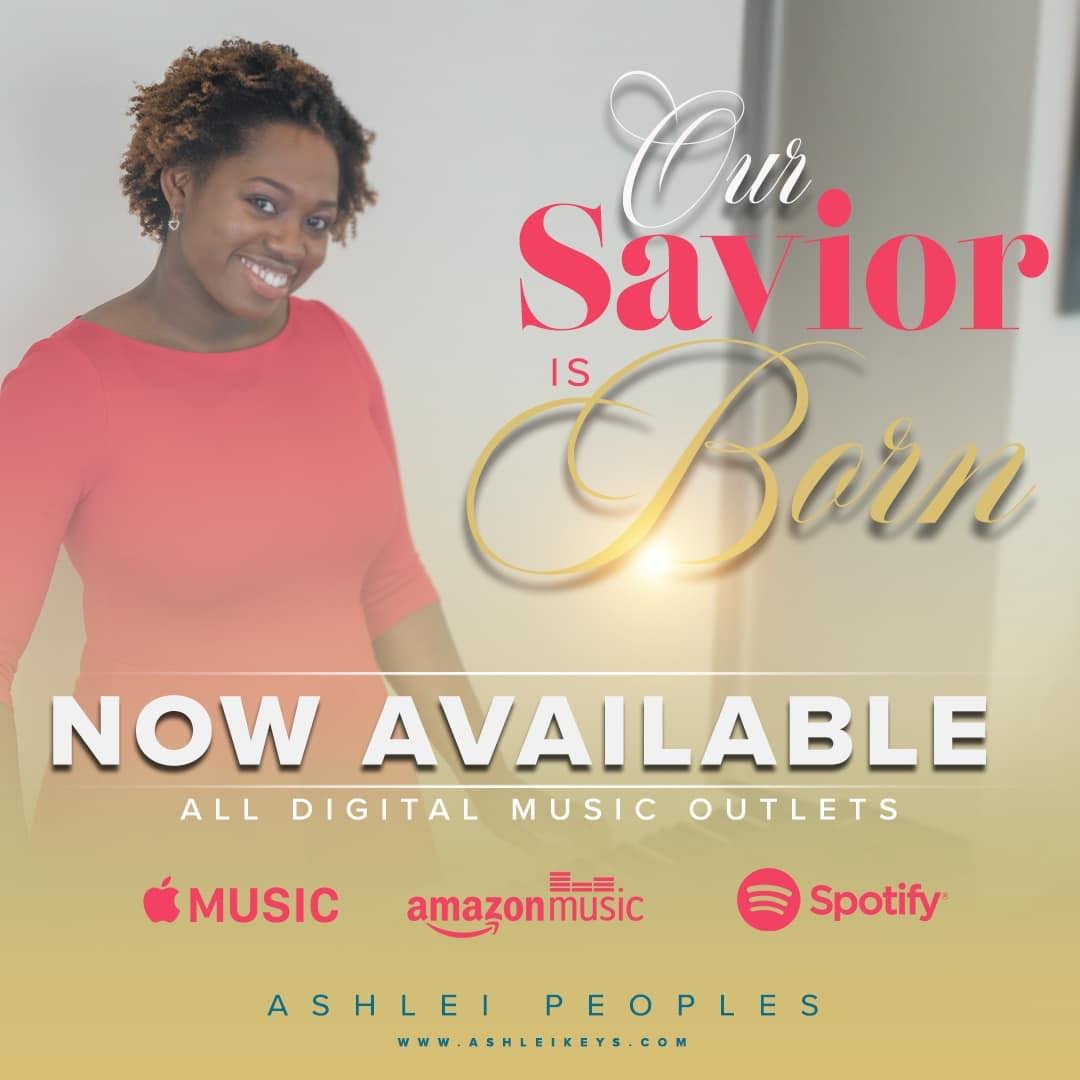